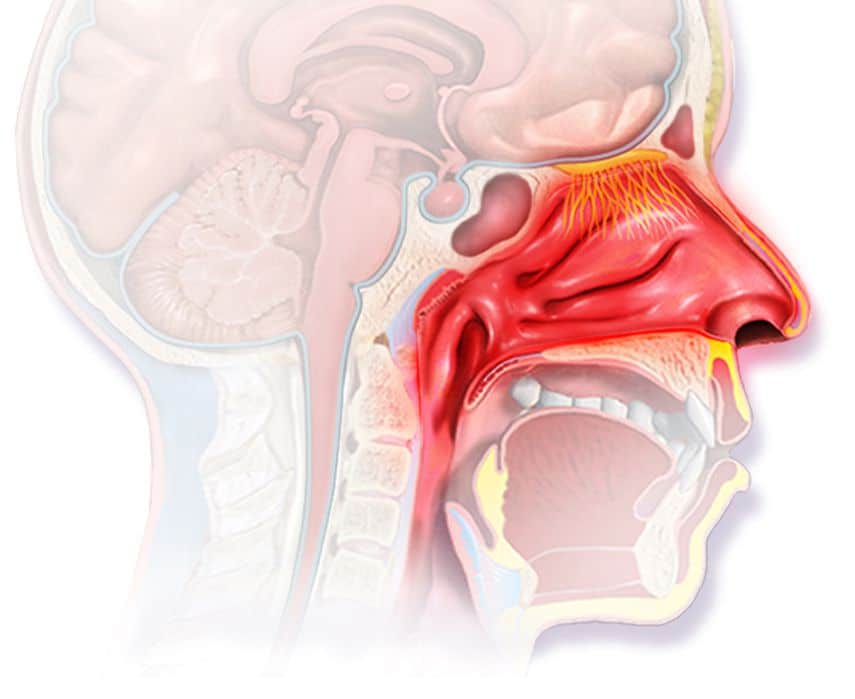 This is a condition where the lining of the nose over-reacts to common airborne particles in the environment. Between 5-15% of people have allergic rhinitis. It is most commonly reported in females between the ages of 25-44 years. We commonly refer to allergic rhinitis as “hay fever” because it can occur seasonally.

These common particles, or allergens, include dust mites, pollens, grasses, animal dander and moulds. Besides allergans, other airborne particles such as perfume, cigarette smoke and cold air can cause similar symptoms. Allergy to several allergans can occur at the same time. Your immune system becomes primed to overreact when it is exposed to these airborne particles. This tendency usually starts in childhood and can be associated with the development of eczema and asthma.

Symptoms
Typical symptoms include nasal blockage, running, sneezing and watery eyes. Symptoms can occur directly after exposure to the specific allergens. Some people have symptoms every day, and others experience them seasonally. Many people find that allergies affect their sleep, work, activities of daily living and quality of life.
Diagnosis

Diagnosis is based on evaluation of your symptoms and examination. Many people have other allergy based conditions, such as asthma or eczema. Allergic rhinitis often runs in families. Blood or skin tests can be used to assess the degree of allergy and the specific allergens you are allergic to.

Treatment of allergic rhinitis is by firstly trying to avoid or minimize contact with the allergen. Dust affects up to 60% of people with allergic rhinitis, and there are often multiple allergans causing symt Medical treatments include nasal sprays. Common nasal sprays have steroid in them. These help to reduce inflammation in the nose as a result of contact with the allergen. Several other sprays can be used, each with a different way of reducing the inflammatory process caused by the allergen. The way a spray is directed into the nose is important. Your head should be slightly down and the nozzle of the spray should be aimed towards the side wall of the nose. Therapies which alter the immune system’s response to allergens can be used in some patients. Surgery such as straightening the nose or reducing the turbinates can relieve nasal obstruction. Most commonly used treatments do not aim to cure allergic rhinitis- this is part of how your immune system is programmed, but they can help reduce the symptoms. 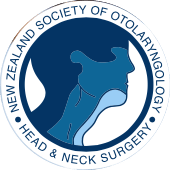 © 2022. All Rights Reserved. Site By EthicallyMAD